Encore Voices is an amateur, mixed voice choir of over 70 singers who perform a range of choral music from medieval through classical to romantic, together with a wide variety of secular music.

Encore Voices Choir was established in 2015 and was formerly known as the Mount Anville Choral Society, under the direction of Karen Ni Bhroin. In mid 2016 John Doyle took up the baton and our name became Encore Voices Choir. Our repertoire is varied, and has included works by Haydn, Faure, Morley, Puccini, Dowland, Verdi, Tallis and, in contrast, Gershwin, Bernstein, Burns, Mac Domhnaill, Weil and Lloyd Webber.

These together with arrangements by Rutter and Chilcott have given us a very wide and hugely enjoyable musical experience.

We have been very fortunate to sing in some of Dublin's most historic locations, such as Monkstown Parish Church, St Stephens Church, Mount Merrion Parish Church and St Bartholomews Church. We have also performed in many Irish music venues including the National Concert Hall, the Pavillion Theatre, Armagh Cathedral, The Waterfront, Belfast and the 3 Arena, Dublin. Other notable venues include the Royal Hospital Donnybrook, DLR Lexicon and, for our annual carol singing, Grafton Street, Dublin.

Read more about us 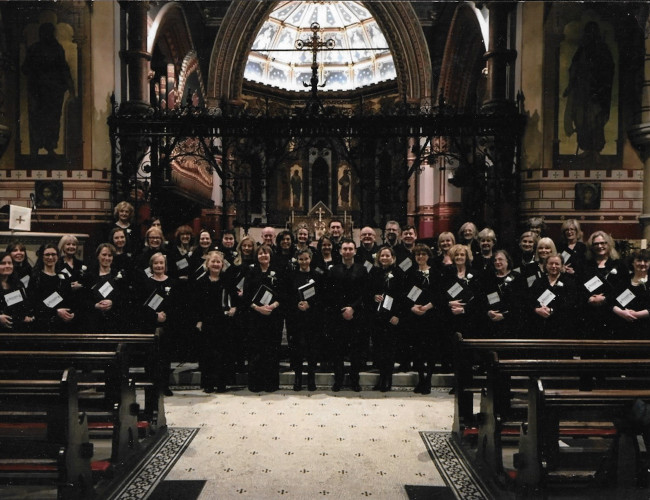 Full details of our next upcoming concert and the venue are shown on our Upcoming Concerts and Tickets page.

View all, get tickets 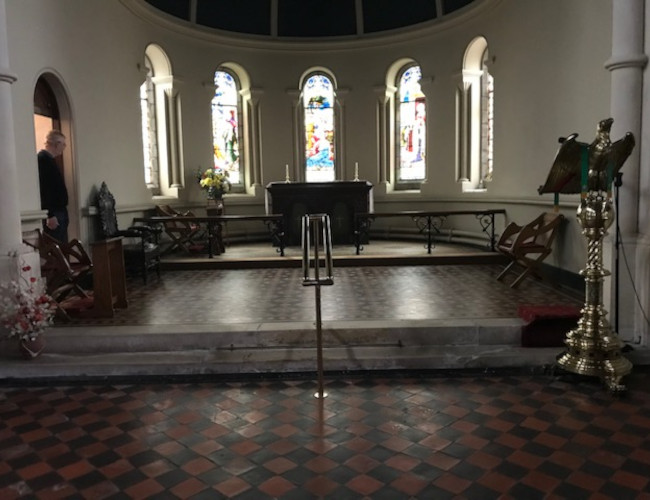 We are a music loving choir of all ages who come together at our weekly rehearsals to sing and to enjoy being together.

Join us and you will meet new friends, have fun, and do something extraordinarily powerful every week! Please go to our Contact or Join us page for more information about our choir, send us a message and we will be in touch!